Why less is more in marketing messages

In season 7 of the TV show Frasier (set in Brandner’s home town of Seattle), Frasier Crane argues to his fussy younger brother Niles, “Ah, but if less is more, then just think of how much more "more" will be!”

It’s a philosophy that sometimes arises in marketing communications – the belief that adding more points to an ad, news release, article or social media post will convince the customer to buy.

Southwest Airlines embodies the idea of simplifying its marketing messaging in order to achieve business success. Founder and former chairman Herb Kelleher said, “I can teach you the secret to running this airline in 30 seconds. This is it: We are THE low-fare airline.” The carrier’s relentless focus on that single point has helped make it one of America’s most profitable airlines and earned it high marks for customer service – second only to Seattle’s own Alaska Airlines.

In their New York Times best-selling book, “Made to Stick,” professors and brothers Chip and Dan Heath emphasize that the first step to making ideas “sticky” (memorable) is to make them simple. Not “dumbed-down,” but “finding the core of the idea.”

Although simple is crucial, as Steve Jobs said, “simple can be harder than complex: you have to work hard to get your thinking clean to make it simple.” Jobs was relentless in driving his engineers to simplify the iPhone’s design, which helped make it one of the top-selling consumer products in history.

Cutting through the clutter of the Information Age is crucial for capturing your customers’ awareness and driving sales. As the Heath brothers wrote, “It’s hard to make ideas stick in a noisy, unpredictable, chaotic environment” – sounds like an apt description of today’s online, print and broadcast media landscape.

What does communicating simply look like for marketing building products? Assume you want to post on your company’s website an announcement that you won an award from a leading industry publication, honoring your product for its beauty. As much as you might like to add ancillary points, such as your growing dealer network, to keep from watering down the message, focus on the core idea – the award and why your product won it. You can then focus on your dealer network growth in another post to help make that point stand out.

As you sit down to write any marketing communications, take a moment to consider whether you’d rather your messaging reflect the stuffy Frasier Crane or the wildly successful Steve Jobs and Mies van der Rohe. 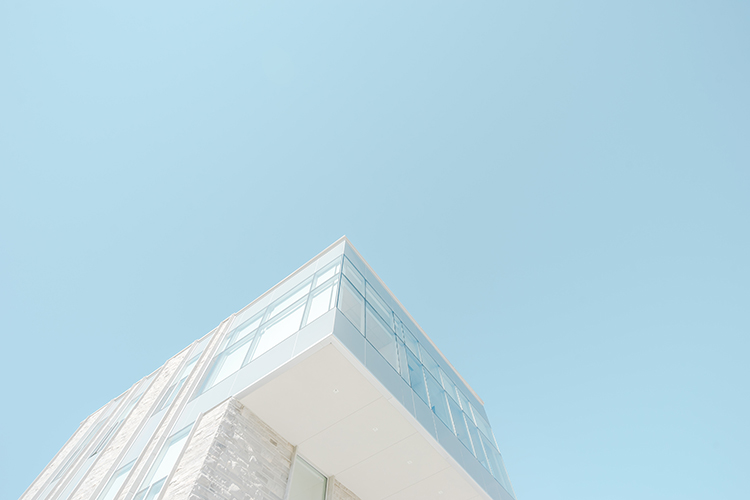