The first blog. What do we write about worthy of the honor of the first ever BC blog? As I sit pondering, so many different ideas are swirling around. Do I do a deep dive on a meaty topic? Or, maybe something light - an easy read? I do know, that whatever the topic, it has to be something I am passionate about...so here goes.

When I first started out in my career, my very first boss (who I credit teaching me all the important stuff) told me on numerous occasions that a good leader always surrounded themselves with outstanding people. When I first heard it, I thought it was a compliment to avoid giving me a raise. But I heard it over and over again and saw it in action over and over again. I also saw the reverse effect. A good leader that didn't make good hiring choices and in turn had to spend so much time on personnel issues their effectiveness diminished and in turn, many people lost respect for their leadership abilities.

I would love to tell you that I learned from watching the mistakes of others and never made a poor hiring choice. Ahh to the contrary, I have made many poor decisions. I would tell you hiring wisely is one of the most difficult things we do. But, I will say, that when you make the right hire it pays off in dividends.

I can honestly say that Brandner has been around for 25+ years not because we are the best marketers in the world (however, I do believe we are pretty jaw dropping terrific) but because of that sage advice many years ago. We have surrounded ourselves with people that are amazing individuals who not only are smart and innovative but most importantly are quality humans.

I know this is all really mushy and probably has been said many times over. But really shouldn't our first blog focus on the MAIN thing? People are the MAIN thing...just saying :) 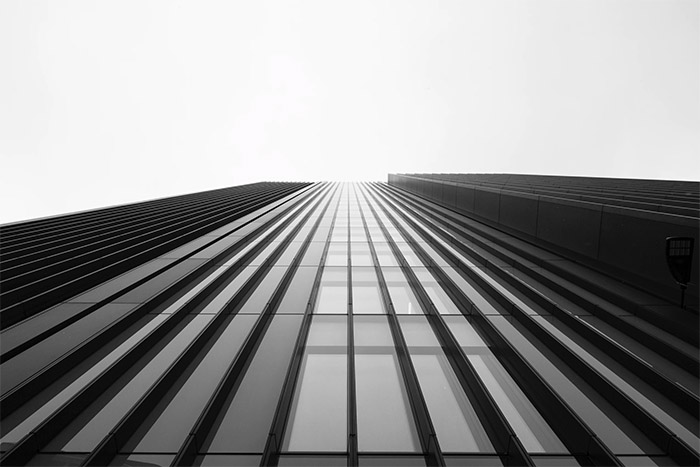